We are pretty sure you’ve heard of Beer Pong, right? Prosecco pong is similar to it but your cups are filled with yummy prosecco instead of beer. (For those who don’t even know what Prosecco is; it’s a sparkling white wine from the Veneto region of north-eastern Italy). In this blog, we will talk about how to play the Prosecco pong game, and the standard rules and ensure you guys have heaps of fun with this Adult Drinking Party Games! A round of prosecco games lasts anywhere between 10 to 30 minutes, depending on how good your aim is and how quickly you can down a cup of prosecco. Now the question is… Which team will get the losers tag with empty glasses and which team will be victorious with prosecco still in their cups at the end of the game?

What is Prosecco Ping Pong? 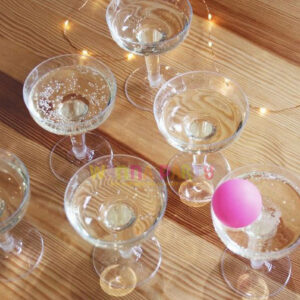 Prosecco Pong is a Fun Party Game perfect for any celebration with your loved ones. It’s a popular choice among adults who aren’t a big fan of beer, as prosecco pong is exactly like beer pong with a different drink. An amazing thing about this drinking game is that you can add your own creative rules to spice things up like writing dares on the bottoms of the cups!

Also Read – WHAT IS BEER PONG GAME & HOW IT IS PLAYED?

What Do You Need to Play Prosecco Pong?

How to Play Prosecco Pong? 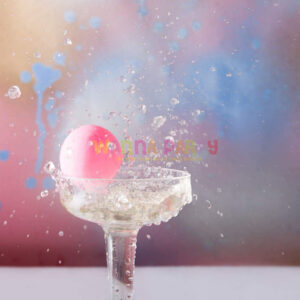 Playing prosecco pong surely brings loads of fun and entertainment. Playing this famous drinking game isn’t difficult at all. Split your mates into two teams i.e equal teams and arrange six cups at either end of the table in a 3-2-1 triangle formation. Fill each glass up with some tasty prosecco so they are about half full. Take turns aiming at the glass. Ping pong ball lands in whichever glass, a member of the opposing team have to take down & empty its content. Carry on playing until the first team’s glasses are all empty. If you wish to play another round, all you have to do is re-fill and aim again. 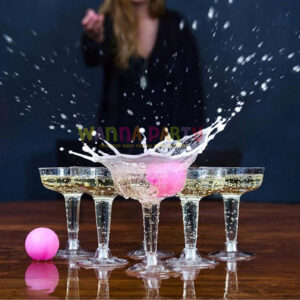 Playing prosecco is actually flexible, there aren’t many rules when it comes to prosecco pong. The basic rules are to get a ping pong ball to land into a cup, which triggers a member of the other team to drink its contents. The winning team is one which clears the six cups first.
You can spice up this drinking game as per your choice. However, there’s a debate on whether the ping pong ball can be thrown directly into a cup or has to do a single bounce off the table first to make it count so we will leave it up to you.

When To Play Prosecco Pong? 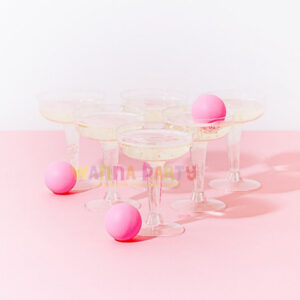 As prosecco pong is a simple yet interesting drinking game, it’s ideal for playing it anytime when you’ve got a big group at a fancy bachelorette party! If you are having a fun night out at your bestie’s place, It acts as a fun pre-drink, an addition to a party or a tipsy way to celebrate a rocking bride-to-be on a hen night. Play this epic drinking game as long as there is a decent-sized table around you! Have a boozy party.
Shop our latest collection of drinking party games @wanna party 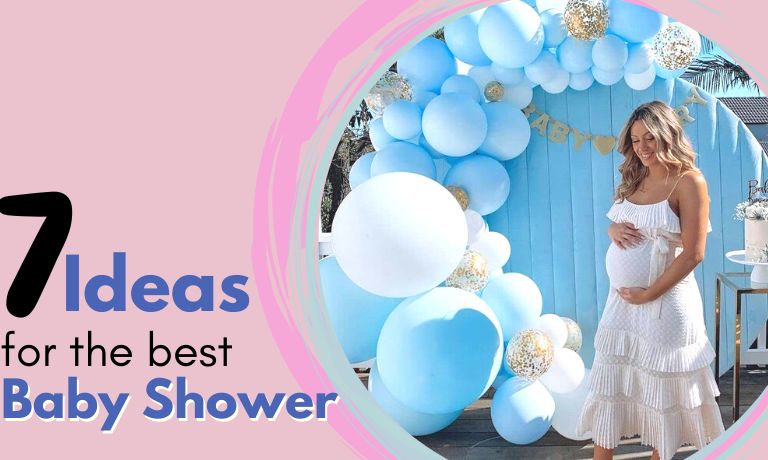 END_OF_DOCUMENT_TOKEN_TO_BE_REPLACED

What is a Baby shower ceremony? Having a baby is one of the happiest and most awaited life events where... 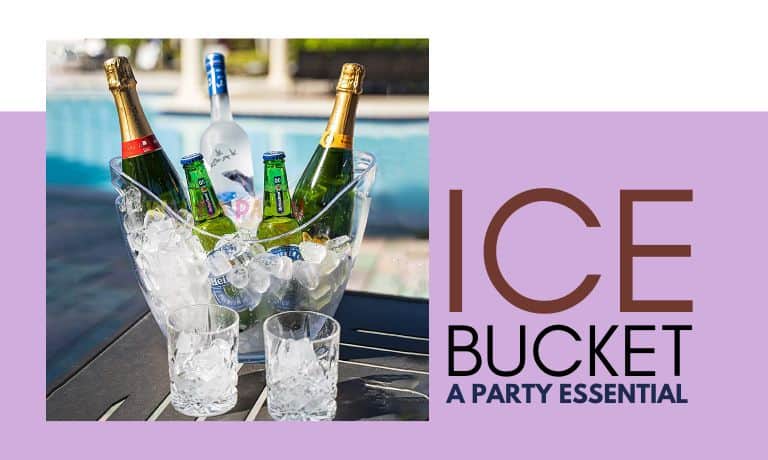 END_OF_DOCUMENT_TOKEN_TO_BE_REPLACED

What’s better on a hot summer day than an ice-cold beer while enjoying your favorite sport? Keep your drinks chilled...